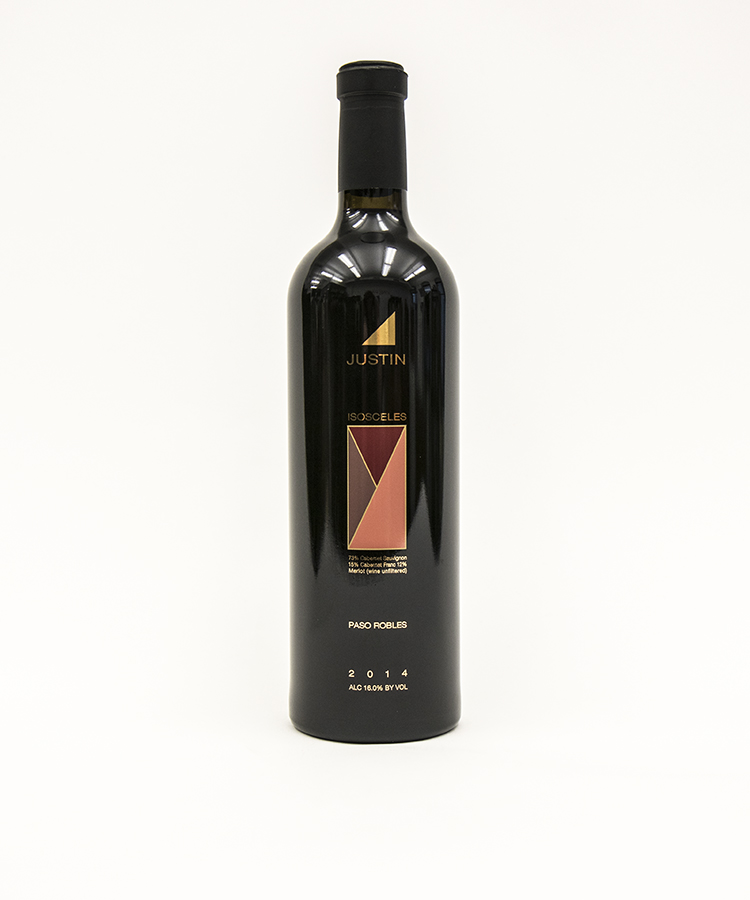 So, fellow sleuths, you have a big milestone coming up, say your birthday or perhaps a meaningful wedding anniversary.  You are a Big Red drinker and have made a decision to grab a bottle of something out of the ordinary and even extraordinary.  However, your budget is not unlimited (have to save your hard-earned bucks for flowers or some other goodies for your significant other!).  The solution?   This one is easy–the Justin Isosceles 2014.  Justin’s delectable blend of Cabernet Sauvignon, Cabernet Franc and Merlot is sourced from the Paso Robles area of central California.  I recently paired the 2014 Isosceles with a perfectly grilled bone-in filet mignon, and it was a positively magnificent repast.   The Isosceles flavor profile is of one of black cherry and blueberry, with a hint of smoked meat and baking spices.  The fine tannins provide structure for aging, but with an hour or so of decanting the Justin offering is already drinking well.  Justin’s wines were certainly one of the highlights to my visit to Paso Robles of a year and a half ago, and the Justin Isosceles 2014 provides evidence of the continuing great things happening at Justin, which was named as Winery of the year by Wine Enthusiast a few years back.  Widely available for a retail of $70 or so, the Isosceles 2014 has also wowed the critics, earning impressive 93 marks from both Wine Spectator and Wine Enthusiast.  I would rate this wine a few points higher.  Grab a few bottles of this Worth a Splurge wine that stands up to the best from Napa and Bordeaux for a fraction of the toll!  Cheers!