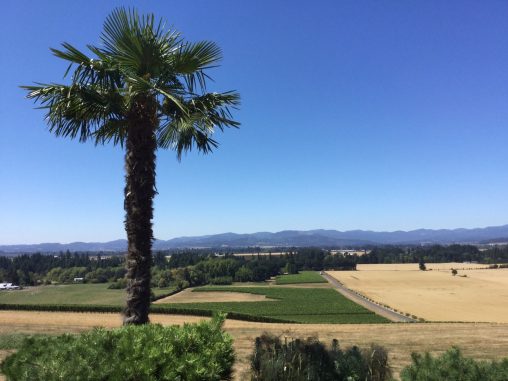 Chapter 44: A VISIT WITH A WASHINGTON WINEMAKER

Those who are kind enough to follow The Wine Bargain Sleuth are aware that I am a fan of Washington wines in general and Washington Cabs, Bordeaux Blends and Merlots in particular. In terms of high quality and low price points, the very crux of value wines, I am of the view that there are very few competitors to Washington wine offerings at prices that casual wine fans and wine sleuths on a budget can equally enjoy.
I recently had the opportunity to sample some of the higher end wines of Columbia Crest, including their world renowned Cabernet Sauvignon Reserve and their Walter Clore Private Reserve Reds. Presenting the Columbia Crest Big Reds was Laura Sorge, a winemaker for Columbia Crest. While Laura acknowledged that Columbia Crest was possibly best known for its value wines such as the H3 Les Chevaux, H3 Cabernet Sauvignon or the Grand Estates Merlot, she maintained that it would be a mistake to overlook the two high end Columbia Crest offerings, which are in and of themselves a great value, particularly when compared to Napa Valley Big Reds.