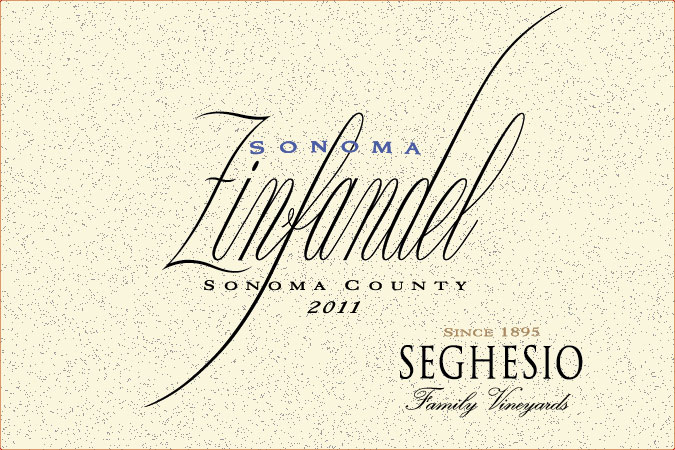 With so much focus on this month’s Chapter on Napa Valley, I don’t think it hurts to brag a little on a jewel of a wine from neighboring Sonoma Valley.   This month’s Value Wine No. 1 is the 2011 Seghesio Zinfandel Sonoma County.  This widely distributed gem can be had with careful shopping for under $20, and it is hard to come up with a more consistent value Zinfandel over the years than Seghesio’s Sonoma County version.  The experts at Wine Spectator devoted their June issue to the greatness of red Zinfandel, proclaiming “Zinfandel Roars Back.”  That same issue proclaimed the 2011 Seghesio as a “Smart Buy” and bestowed a stout 92 rating on the wine.  Your Wine Bargain Sleuth is of the view that a well-produced Zinfandel is an outstanding pairing to many favorite grilled foods, including BBQ ribs and chicken, burgers, smoked sausages and fajitas.  The 2011 Seghesio shows flavors of black cherry and other dark fruits, spice and smooth tannins, with good acidity to cleanse one’s palette from the fatty beef and sausage dishes.  If you associate Zinfandel with the pink “kool-aid” wine so prevalent in the late 80’s, now is the opportunity to erase that image permanently.  Stock up now to avoid the rush!